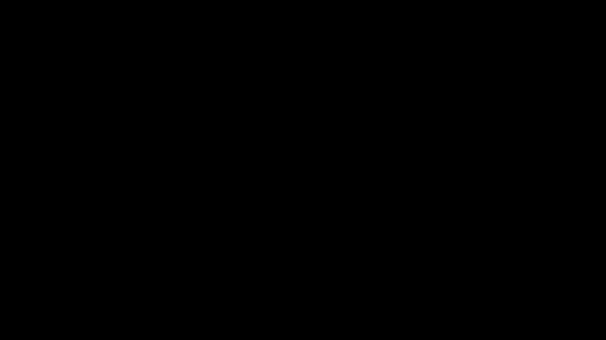 They say “another day, another dollar”.  That may be the case, but with Alex, I think it’s another week and he’s just a bit taller.  Man has our little guy grown.  He’s right at 3 months old and he’s wearing clothes for a 6 month old.  I think he went from newborn to that almost overnight.

What’s even funnier is my sister loaned us her Bumbo (seen in the video above) and he almost doesn’t fit.  Now a Bumbo is apparently for kids 2 months to 14 months.  That should tell you how big he’s getting.  And he’s quite active too.  In fact as I’m writing this, Feli and Buna just spent the evening trying to get him to go sleep (the little goober!).

Firsts The big one for this week was that he managed to turn himself over.  Saturday night we were sitting around the kitchen table while Alex was in the living room laying on his back and cooing at himself in the mirror.  We turned our backs for a second or two and when we came back, he was on his front, cooing at the baby blanket.  Needless to say, we were all shocked.  Earlier he’d managed to roll from his back to his side with the help of a slightly uneven floor (or more specifically the blanket was across both a rug and the hardwood floors yielding a slightly higher side where the rug was).  We sort of assumed that was really because he was on the mismatched surfaces.  Maybe not.

Ups As each week goes by, our little guy seems to be a bit happier. Unlike some of the early days where he was just not happy, apparently now we’re feeding him enough that he’s happy and healthy.

Downs He really doesn’t like to go to sleep.  It’s not really a fight per-se, but he’s just super curious and can’t really shut down long enough to head off to lala land (or as they say in Romania: facem nani).  We sort of wonder what’s going to happen after Buna leaves and he doesn’t really have anyone to constantly rock him to sleep.