He's exactly 22 months today, not long and he will turn two in February. He keeps amazing us on how much he understands, how much better we can communicate and how sharp he can be. I continue to speak mainly Romanian with him and Michael English and he is truly learning both languages. It blows my mind to see how he's little brain can process two languages at once. God is really amazing in how he created us like that.

Some of Alex's favorite things to do these days is of course play with vroom-vroom or  chuuu-chuuu, that is cars and trains and anything with an engine. He LOVES watching youtube clips of cars, trucks and firetrucks etc. He enjoys playing at the train table Mimi and Papa got for him earlier this year. He also likes the playground, we often go to the one nearby where he either runs around, slides down, climbs up, chases other kids.

He has a very strong personality and lots of times it comes out when we are around other kids. He's a big boy to begin with so when he pushes smaller kids, even if it's in a gentler way, they get scared a little by him. If he feels he does something wrong (and most of the time we have to direct him with this), he goes back to the kid and says 'sorry' by petting them on their head as we say 'gentle' and 'iubim' (meaning 'we love'). He's not violent but if kids get a little too close to his face, he pushes them away… not in a most subtle, gentle way. We are still working on this hitting kids thing but it's slowly getting better. We hope it's just a stage and soon will be gone, it better by the time he'll be a big brother soon.

We are busy during the week with all sorts of outings, play dates, tea with neighborhood moms, small group moms at church, I even did a music class with him this fall. He sure enjoys music, just like his daddy. Just last night, we were playing some Romanian pop music and he couldn't stop dancing and keeping the beat all over the living room. Alex is so full of life and joy, he's contagious, always making us smile and kiss him. Oh that too, he learned to give 'pupici' which is kisses, he pucks his lips and either comes close to you to kiss or he gives a little peck on your cheeks. Cute, cute. I could take those kisses all day long.

This is just a little update although there's much more to say about him. I will just add these Christmas shots we took of him, trying to get the perfect one for our Christmas card this year. Its so much harder now to get him to stay still and smile at the camera, who has time for photos when there's so much to do and play with?? 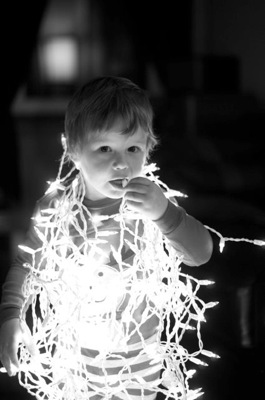 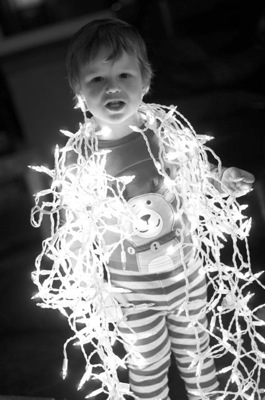 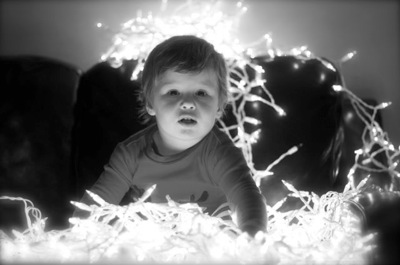 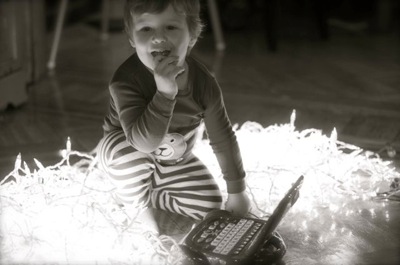